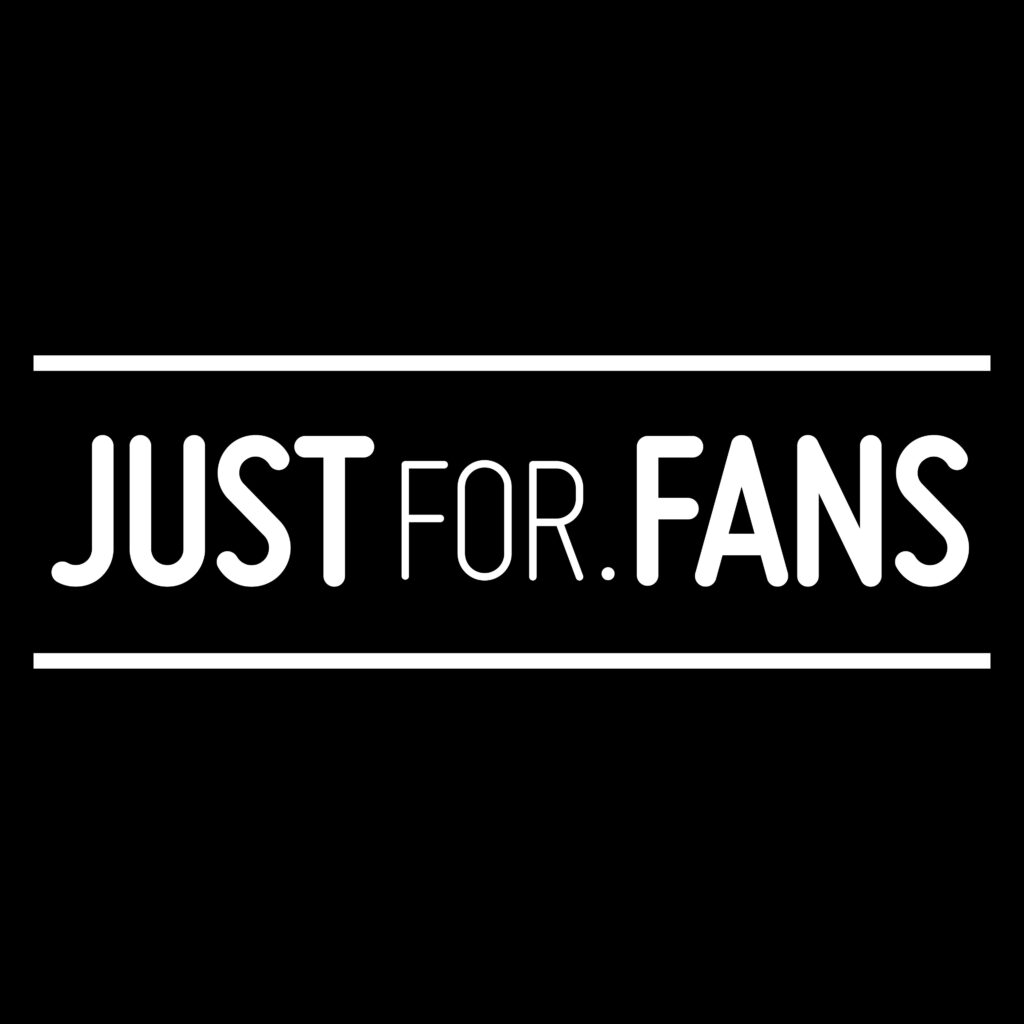 “JustFor.Fans is a social media platform specifically for the adult entertainment community,” explains Dominic Ford, creator of JustFor.Fans. “We have all the best features of Twitter, Tumblr, Instagram and Facebook, but in a way that models can monetize their interactions with their fans. Fans can follow a model’s feed for a fee. Models can also sell downloads of their videos, sell private videos and images via chat, sell physical items (like clothing) in the store, and even SMS their fans (and the fans pay for messages). There are a ton of ways for models to make money and for fans to interact with them.”

Dominic Ford: I owned a studio for 11 years when I started JFF and clearly saw the tides shifting. Users wanted more authentic content created by the models themselves. But the existing platforms for this were (and are) not very good. So I decided I would write my own and see if I could do better.

Peter Berton: So wWhat does JustFor.Fans offer to models/sex workers?

JFF changes this completely. The site also puts models in control over their own images. They own their content, not a studio. And they can do what they like with it — including stopping and removing it all. This was simply not possible before in the studio model.

Peter Berton: What does JFF offer to fans?

Dominic Ford: Fans get a low-cost (average: $10) way to support their favourite models directly and get instant access into their personal lives in a way they never have before.

Because they are supporting the models directly, they instantly see they affect they are having on on model’s life. This is in contrast to the idea that if you buy a movie that Model X was in 4 years ago that this in anyway contributes to the model him/herself — it doesn’t.

Peter Berton: Is this a good income source for adult performers and sex workers?

Dominic Ford: JFF is a job. And it pays very well if you treat it like a job, and poorly if you don’t. There are models making $50 a week, and models making $5,000 a week.

If you put the entrepreneurial effort into it, the site will return that in spades, and your life will change. If you think you can put two photos up and become a millionaire, you would be mistaken.

Peter Berton: What are the best ways for a model to maximize their income on your site?

Dominic Ford: Models who make the best income are constantly posting new content and engaging with their fans via social media. They are doing what they can to stand out from the pack, and are really responsive to their fan base.

Peter Berton: How big is JustFor.Fans now, and what are your future goals/plans?

Dominic Ford: We are the #2 fan platform as far as I know. On the gay side I believe we are now #1. And we have a lot of things planned for this year. So stay tuned!

To check out JFF, go to JustFor.Fans online. 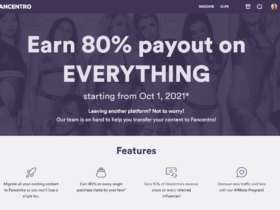 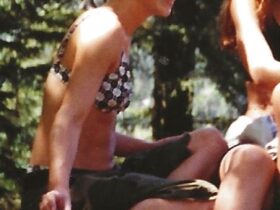 Young, Insatiable, and At My Wit’s End – An excerpt from my upcoming memoir 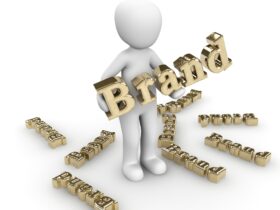 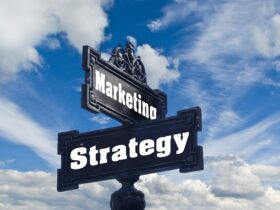