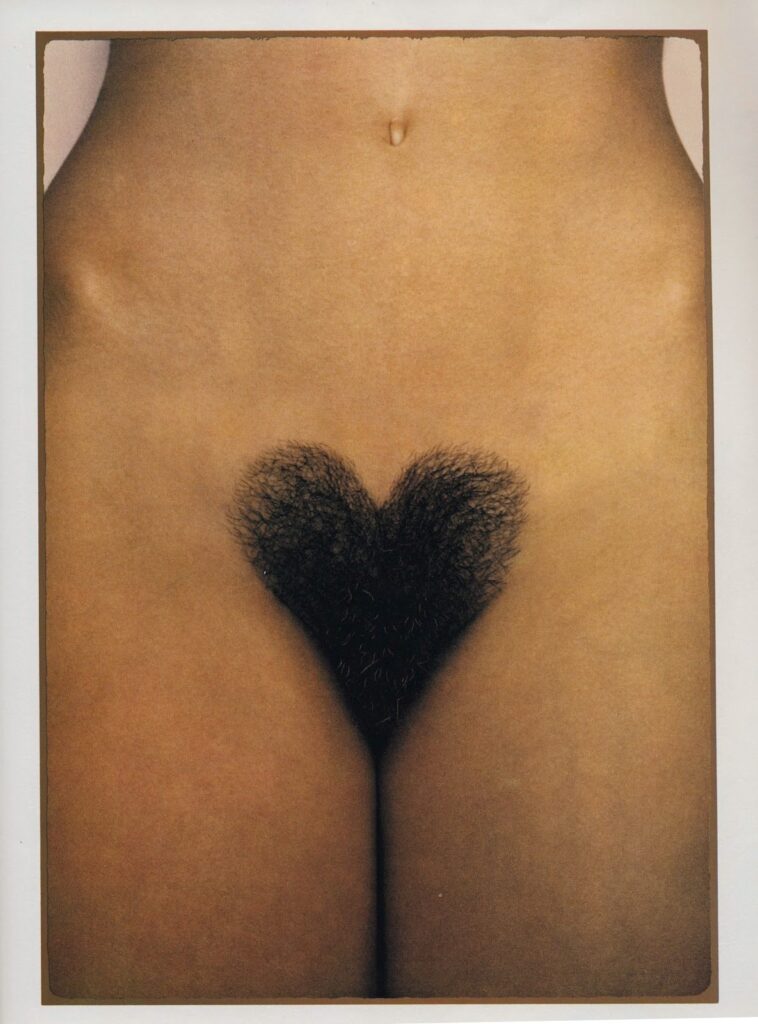 The topic of pubic hair is an important one, especially for those in the adult entertainment industry. Annie Temple, an exotic dancer, sheds light on this in her poem:

I have heard people state that pubic hair removal promotes pedophilia to make genitalia look pre-pubescent, and have also seen people cringe when they observe ‘too much’ body hair, deeming it to be unhygienic or unappealing.    This practice of observing and imposing ideals with respect to body hair affects those working within the adult entertainment industry and also those in mainstream society, as people are faced with these culturally constructed norms around ‘proper’ grooming of their nether-regions.

Body hair removal was a technical industry strategy to see the genitals better as well as a response to shrinking bathing suits (Massimo). The popular term ‘manscaping’ indicates that pube-removal is a norm that is non gender-specific (Massimo).    Hair removal also benefits performers as it prevents hair from getting in mouths during oral sex scenes (Massimo). In Massimo’s humorous yet down-to-earth way, he questions whether ‘manscaping’ is done to make the penis look larger, which in my opinion is the case. 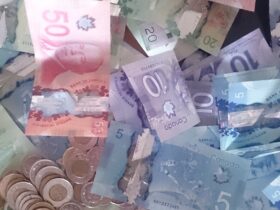 Post reproduced from Trade Secrets: Health and Safety in the Sex Industry… 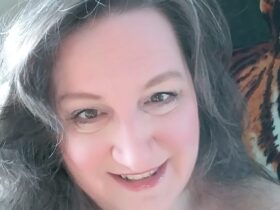 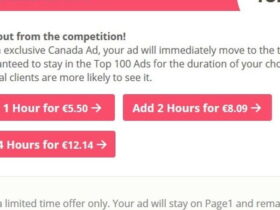 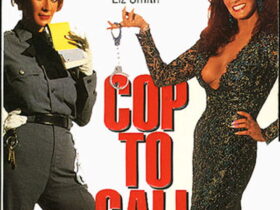